Curecrete is excited to announce the debut of the Ashford Formula Application Process video!  Some may recall the previous application video which was taken from an old VHS tape back in the late 80s/early 90s, and while it certainly did its job (for decades) it was time that we retired it.

The new video shown above, can also be accessed via these links/channels below.  A link to the Application Instructions digital literature is also provided.

Thanks to Kim DeWolfe of National Construction Specialties in Salt Lake City, Utah and his amazing crew for allowing us to film their hardworking team at work.

Here are some fun behind the scenes shots of out “production team” hard at work while on the job site. 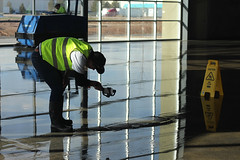 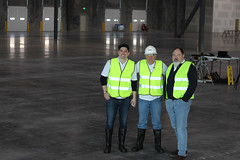 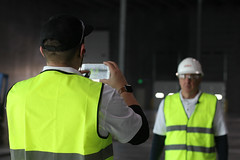 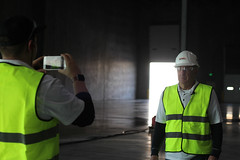 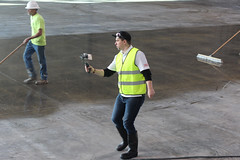 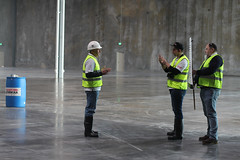 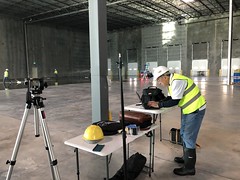 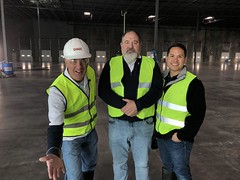 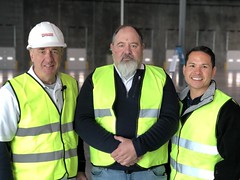